Tokyo, Kyoto, Osaka, Okayama, views of Fujiyama, Arashiyama bamboo forest, Buddhist temples (Kinkaku-ji, Kiyomi-zu Dera, Daitoku-ji, Daigo-ji and others...) the most famous geisha area - Gion, more than 60 temples on the legendary Mount Koyasan (the foundation of Buddhism in Japan), a sacred cemetery. Views of Tokyo from above, courtesy, culture and discipline of the Japanese, gourmet cuisine and minimalism in the decoration of red maples. 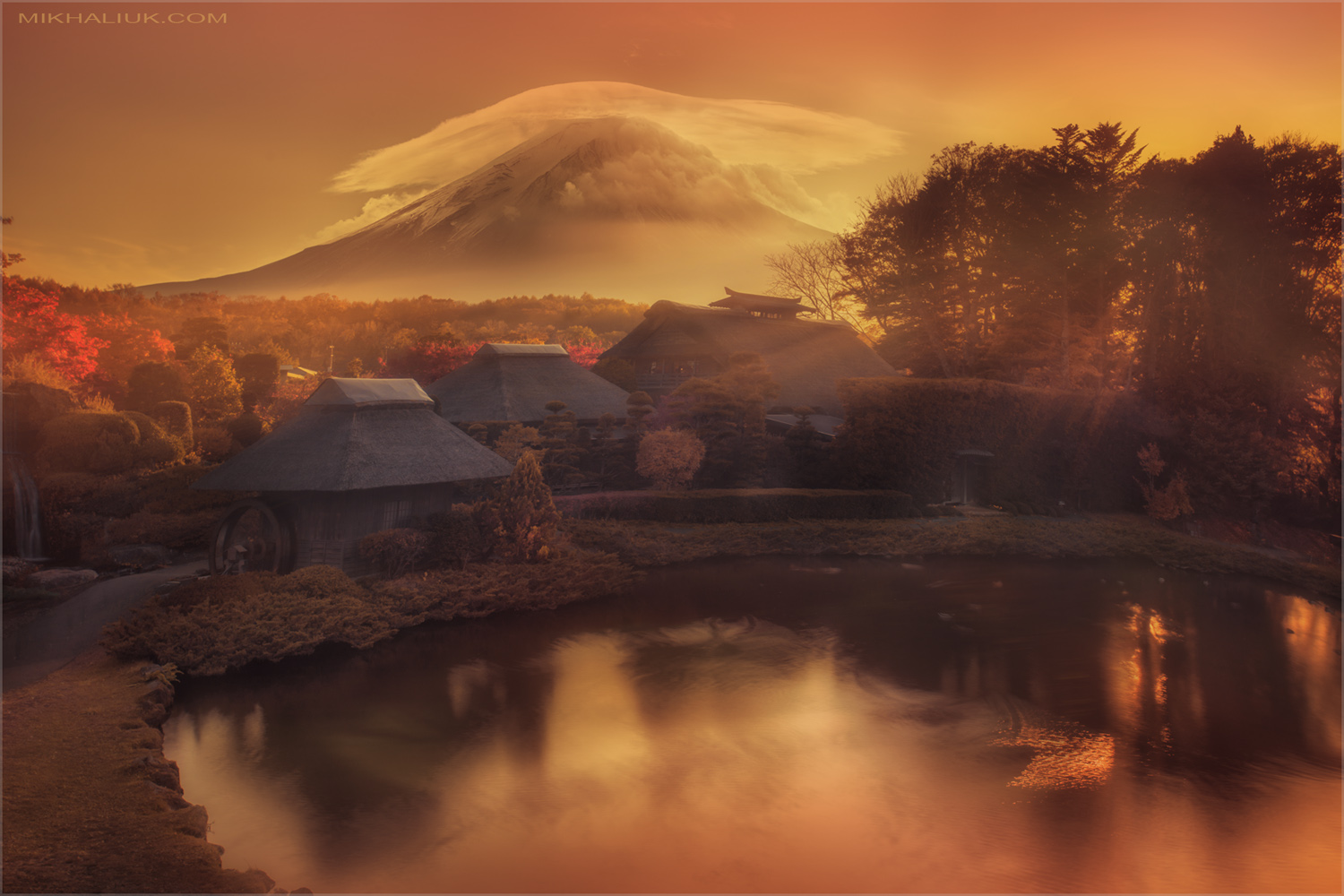 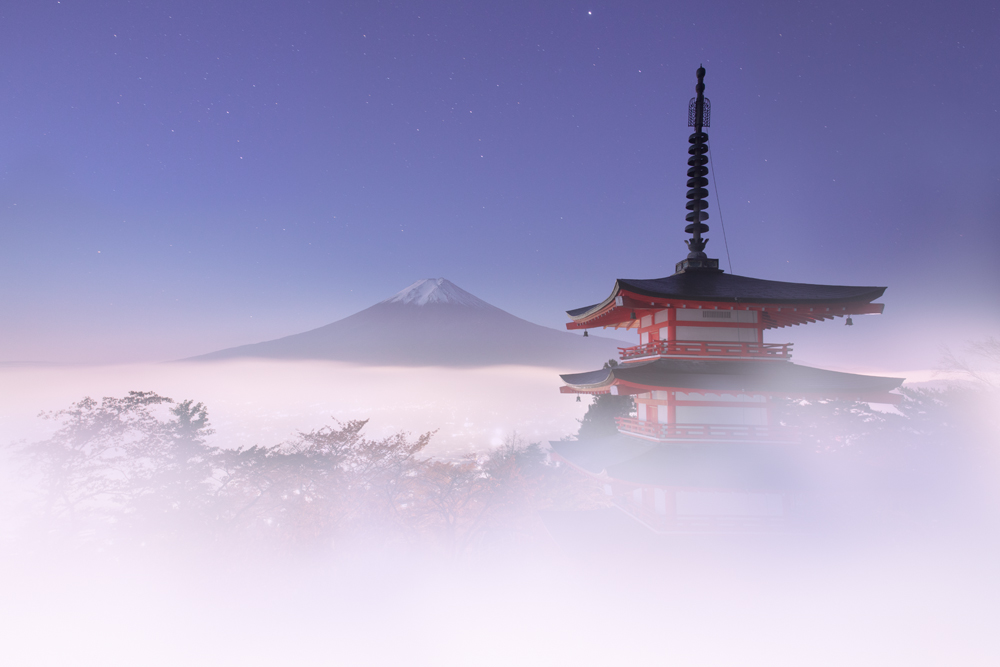 When I was in Japan for the first time

There is a country on our planet, the name of which evokes a lot of memories and impressions.
It has a rich history, and has preserved its traditions to this day.
It is in the leading positions of the modern industry of our planet. I know that if you were told that you won a trip to Japan, you would jump out of place...)

When I was in Japan for the first time, I did not understand where I was. Yes, I saw the cities and the nature of these amazing islands, I saw people with their culture and history, but I never realized what was happening. Something elusive eluded me. These fogs that hide the clear outlines of the mountains, the discipline honed over the centuries and the views of the geishas made me come back again. A country of tea plantations, Buddhist temples and monasteries, cherry blossoms and red maples. The land of legendary Fujiyama and minimalism. Home of Canon and Nikon.

Visiting Japan is like visiting the future. I think that it is possible not to be in other countries, but it is necessary to feel Japan.

perceptions are changing in Japan. In Japan, among all this culture and traditions, you turn into a different person, you begin to see differently, your level as a photographer and personality as a whole changes.

Everything is interesting in this land of the rising sun: people, buildings, roads, mountains, lakes, temples and palaces, and of course food. In Japan, you can and want to take pictures all the time and everywhere. The photographer of each genre realizes his creative potential. Stock up on enough memory cards.

Tokyo is an incredible city in terms of technology, its scale is impressive. I'm just amazed how it is that almost 2 times more people live in Tokyo than in Kyiv, and there are fewer cars on the streets than in Minsk. Tokyo has the most prominent subway network in the world and the largest. The entire underworld is woven from thousands of cobwebs.

In Tokyo, people are very disciplined and cheerful, they move in all directions, and it's like you're in a computer game. This is especially felt when you get on a train that goes to a garbage island, without a driver, you take a seat in front, and enjoy a different reality.

Exactly, the world of the future. Speaking of the island. The Japanese built an island out of waste, Odaiba, and it is now a beautiful modern tourist area with fantastic facilities. There is also one of the highest viewing points of Tokyo.

Everything is very accurate, beautiful and aesthetically pleasing! The island is connected to downtown Tokyo by a rainbow bridge. Odaiba is a great place for a photographer who loves modern architecture.

In Tokyo, there is an intersection called Shibuya, which is called the most visited in the world. During peak hours, between 1,000 and 2,500 people can cross it in two minutes. 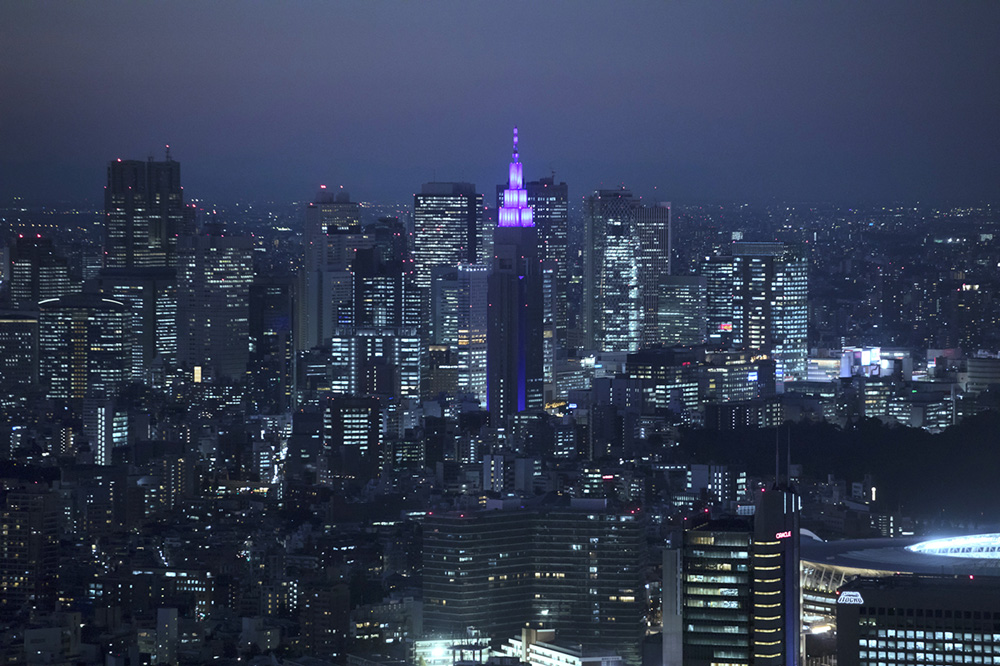 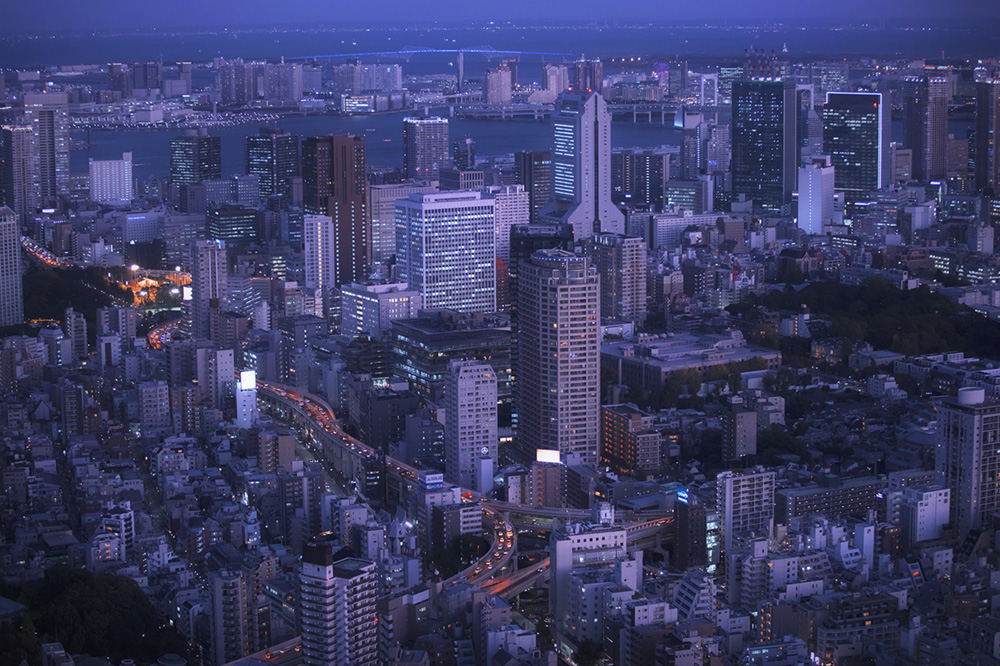 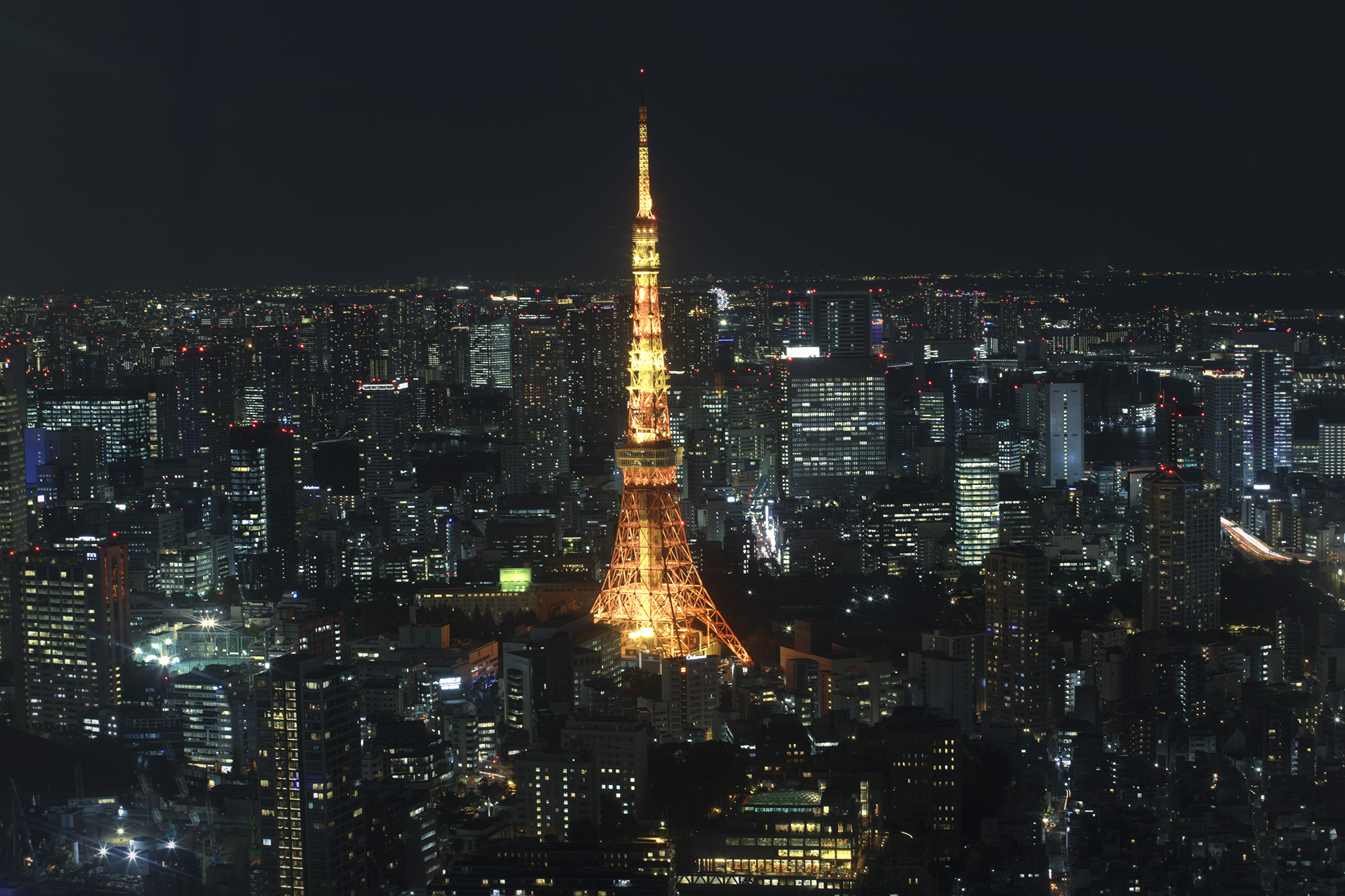 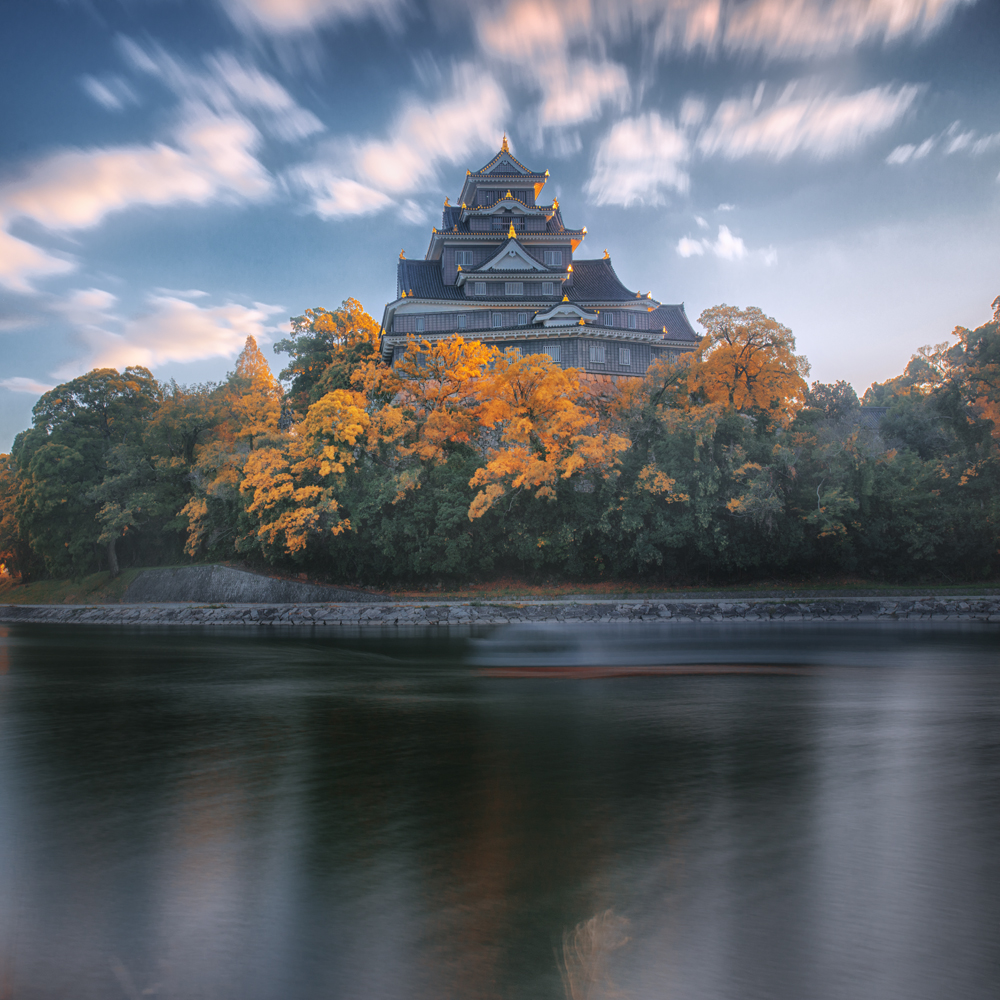 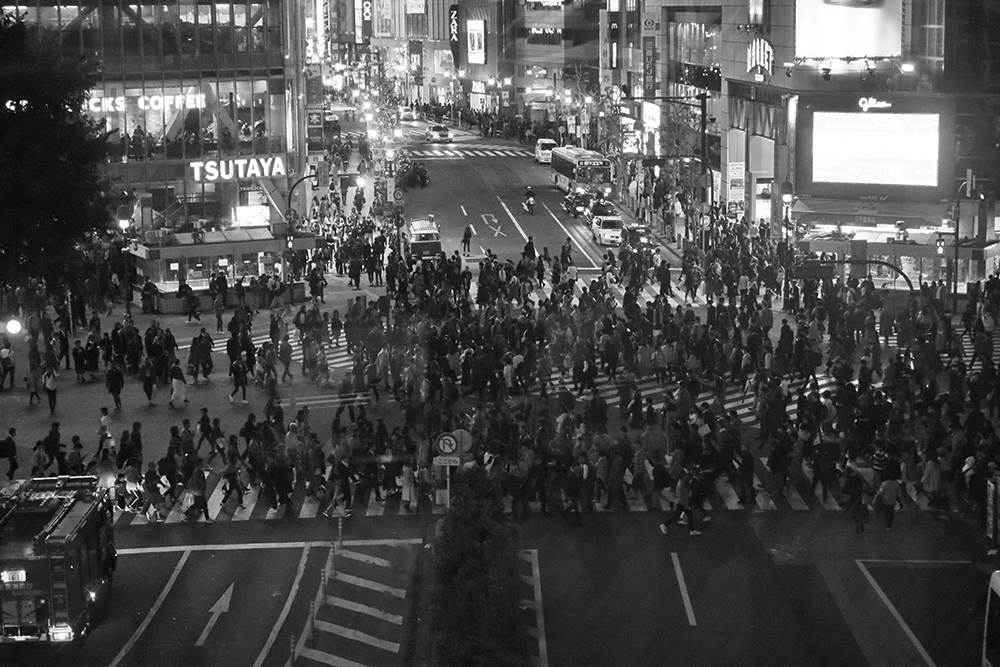 Kyoto is the ancient capital of Japan

Kyoto is the ancient capital of Japan. All culture and traditions of this nation are concentrated here. In the historic district of Gion, everything is like 500 years ago; wooden houses with twisted roofs, and narrow streets where a geisha is about to appear. Everything about this area is pretty. Every lantern, every curtain and signboard at the door. There is an opportunity to enjoy Japanese cuisine, go to the theater and the museum, on the streets, even at a later time, musicians play, and modern young Japanese and Japanese women only emphasize the culture and traditions of this people.

While in Kyoto on a photo tour of Japan, we will visit several famous Buddhist temples, which look like in a fairy tale during cherry blossom and red maple trees.

Let's not forget the bamboo forest of Arashiyama 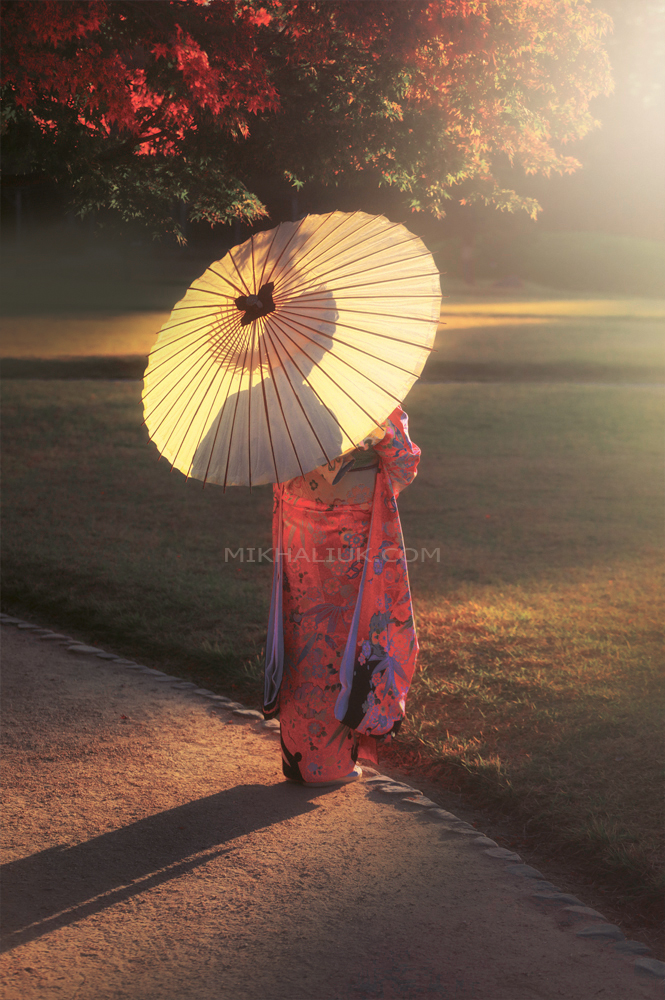 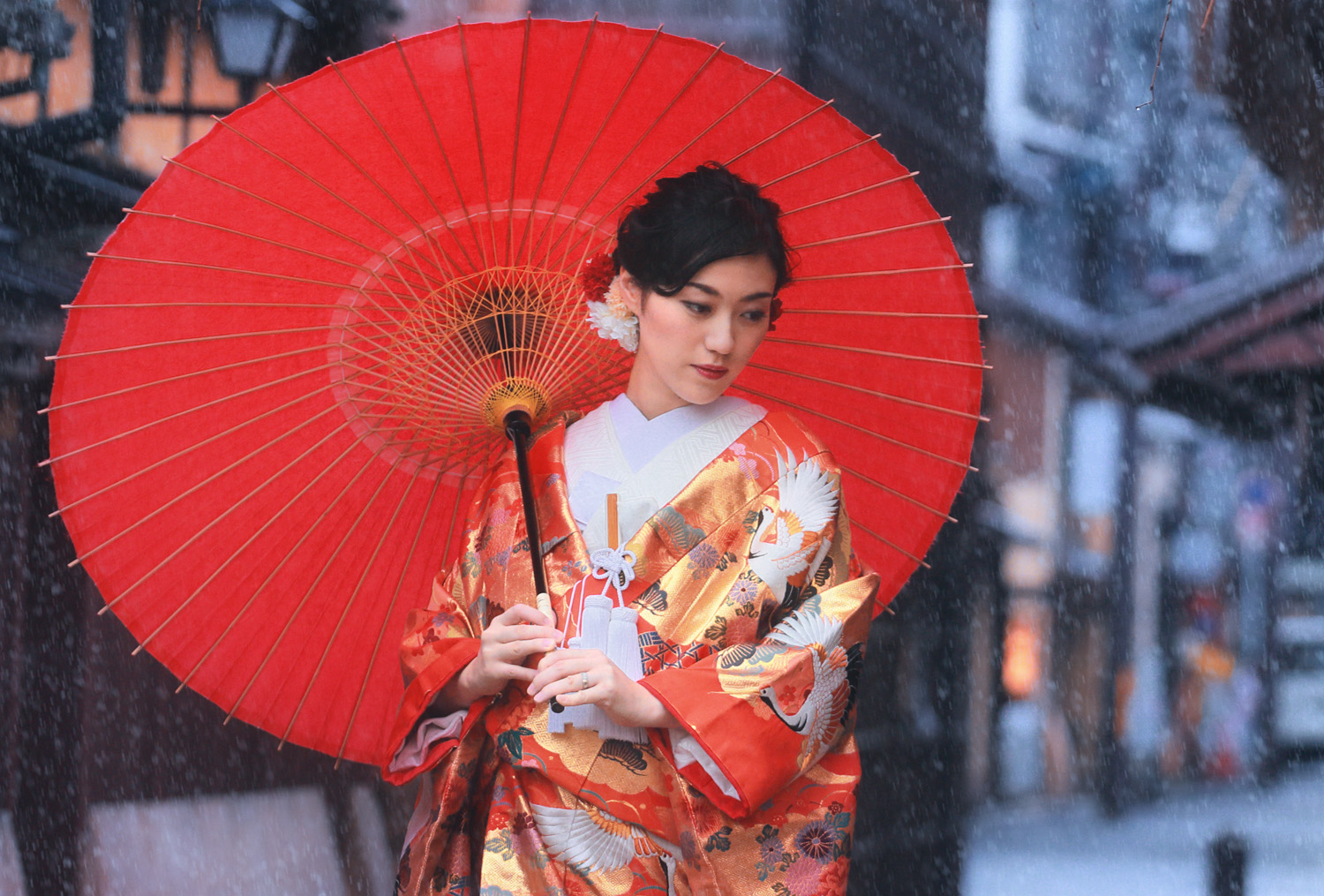 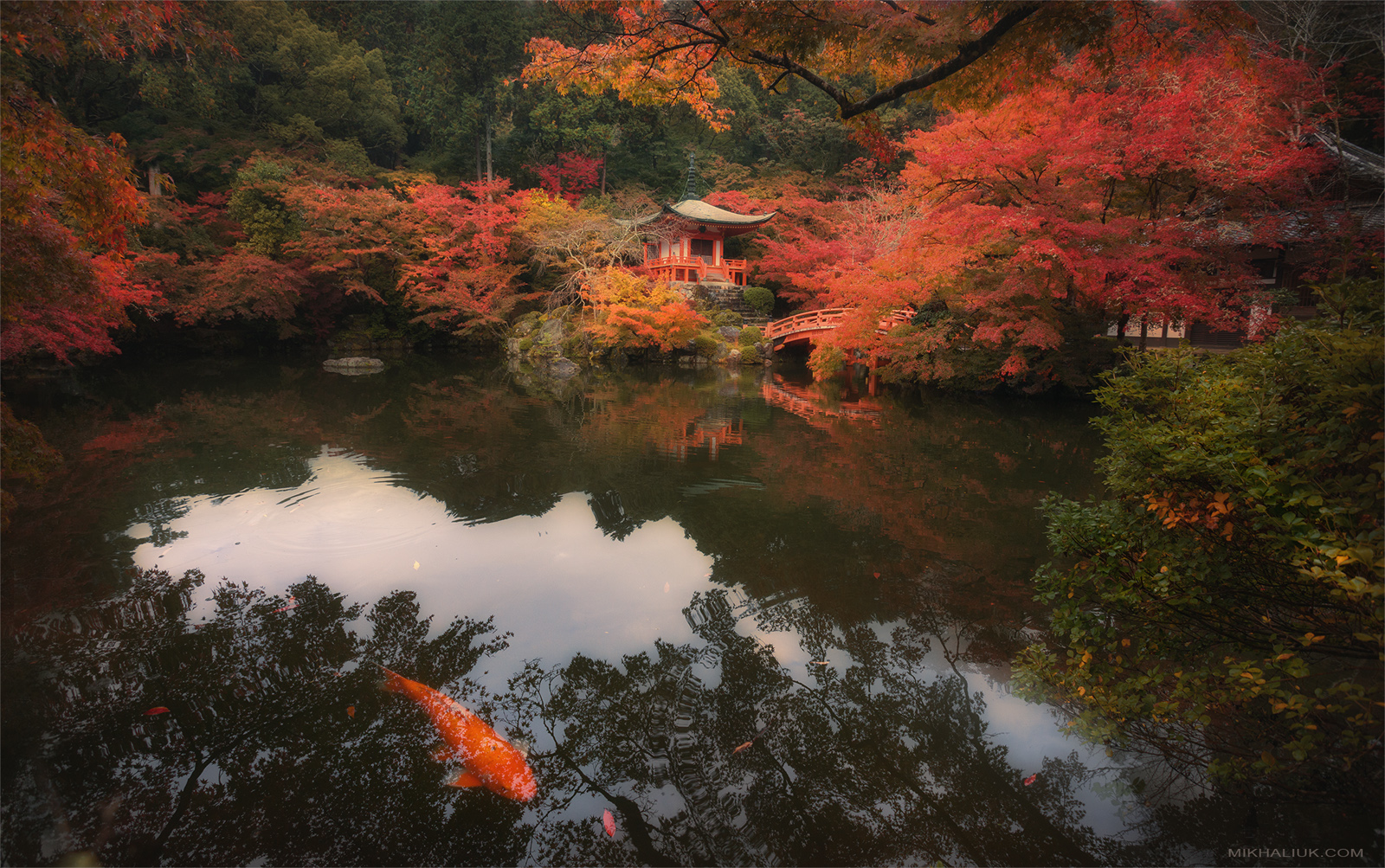 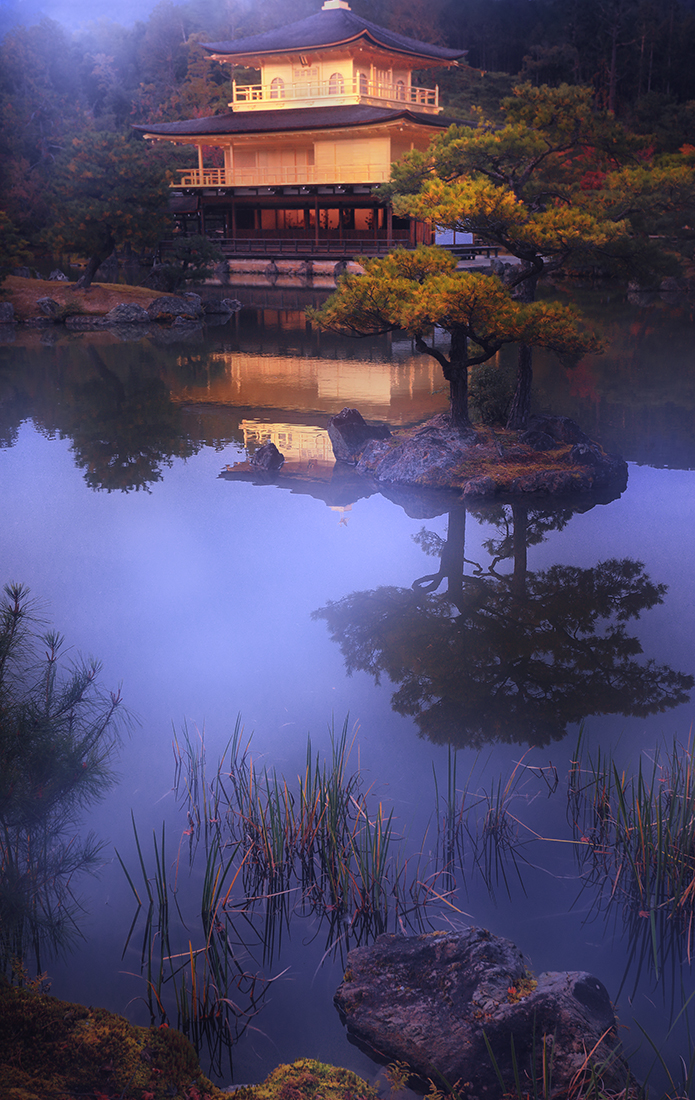 On this tour, some beautiful places are replaced by others, even more exciting. We are going to the place where Buddhism originated in Japan. There are concentrated about a hundred Buddhist monasteries, located in the decoration of red maples and sakura. Many temples are active, and today they offer accommodation for pilgrims. This is an amazing place in its history and beauty, in which the spirit of the past is felt. It is noteworthy that earlier women were not allowed into these places ... We will live, sleep and eat right in the temple, as the monks of the past did. Everything is autoynistic!

We will definitely see real monks today, we will be present at their morning prayers.

The fact that this holy place is known throughout Japan. There is also an ancient cemetery, which is over 1000 years old. It is built around the mausoleum of a monk, the founder of Buddhism and the first temple on this mountain. If you decide to walk around the cemetery at night among tall trees and statues, you will be in for a surprise. 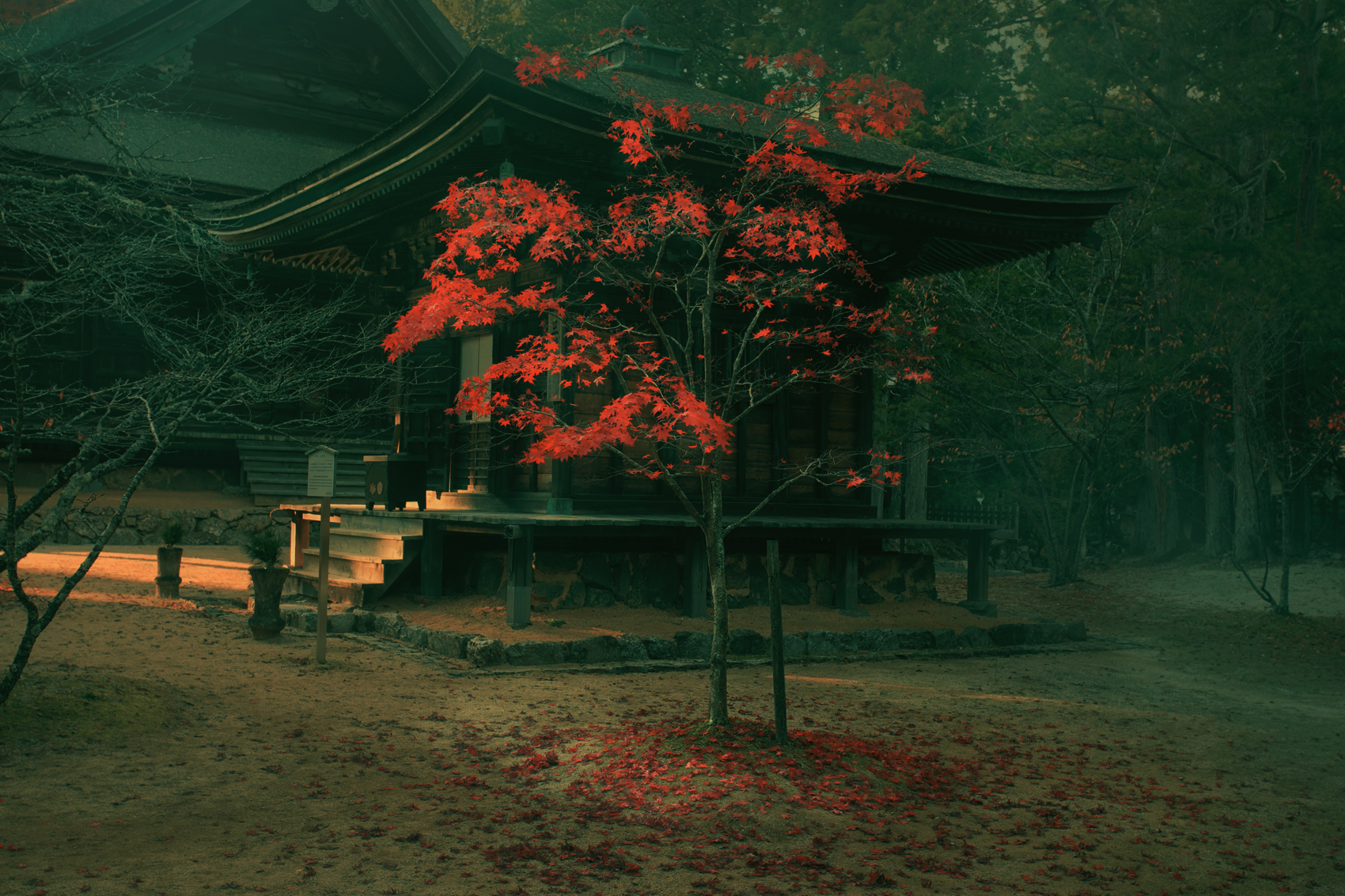 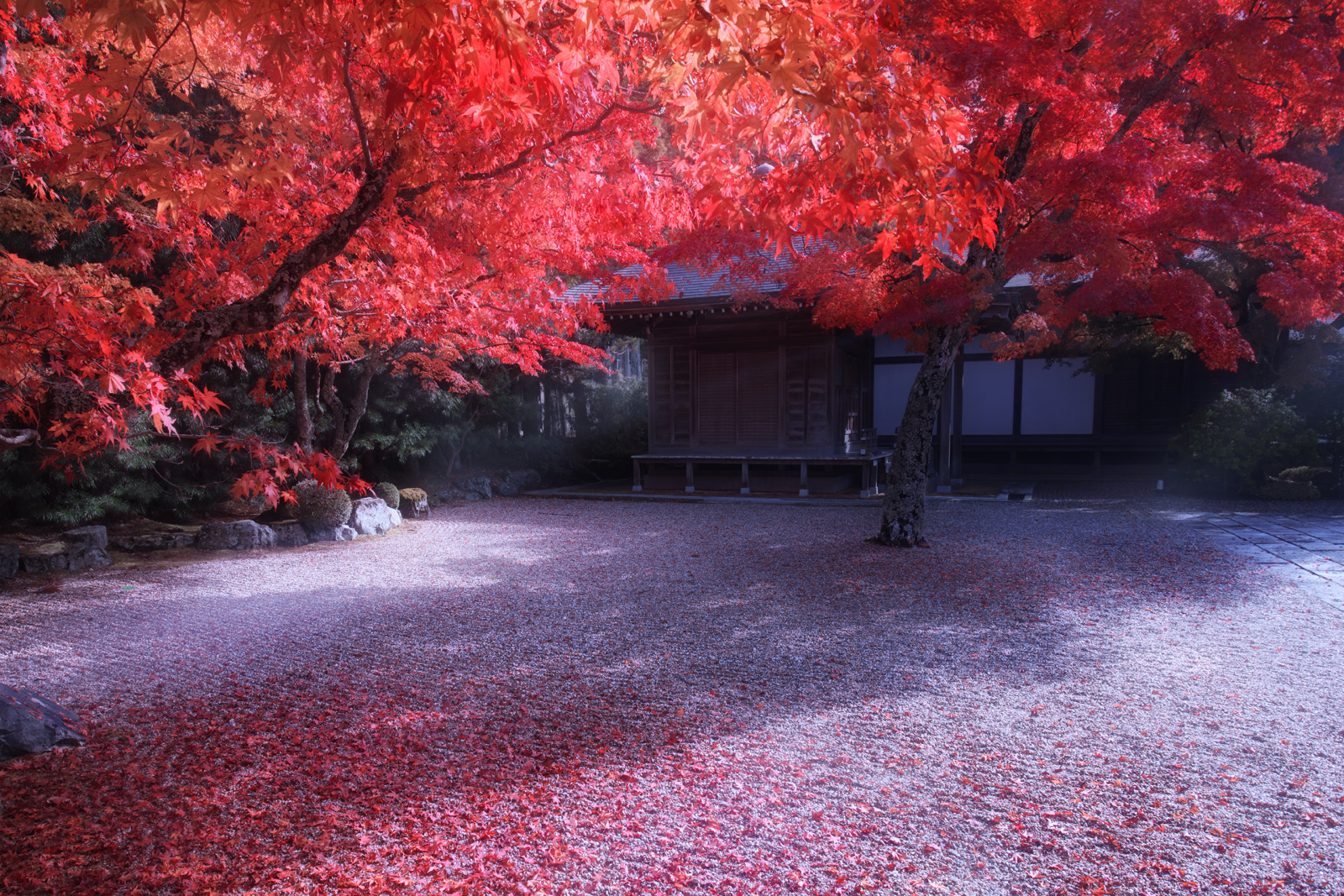 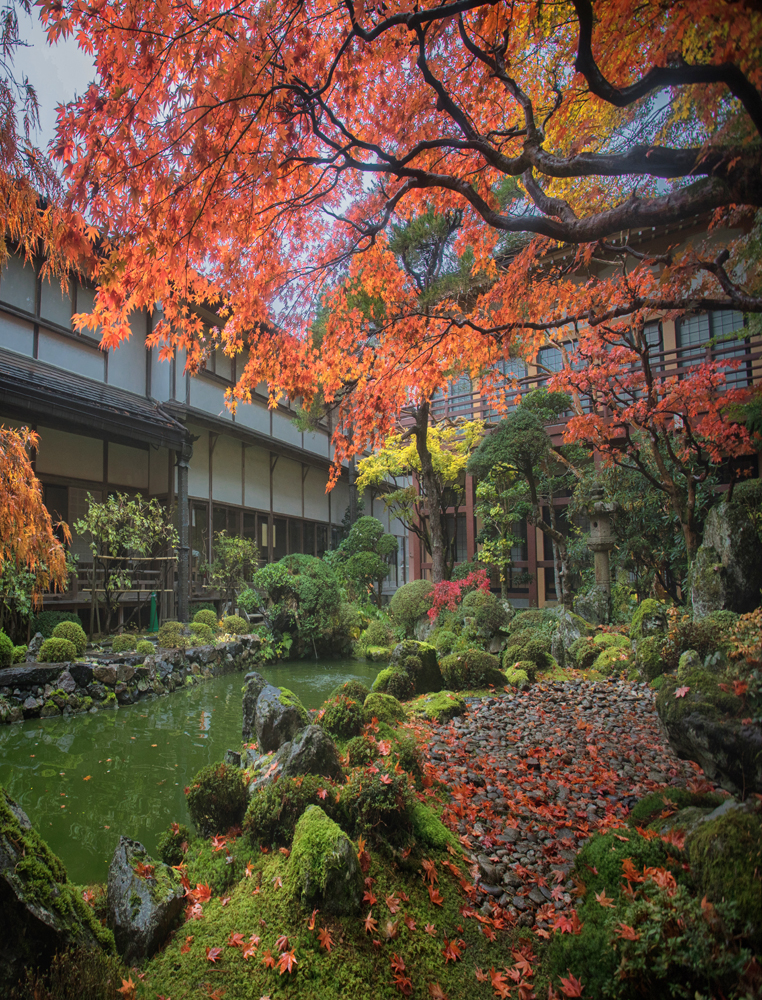 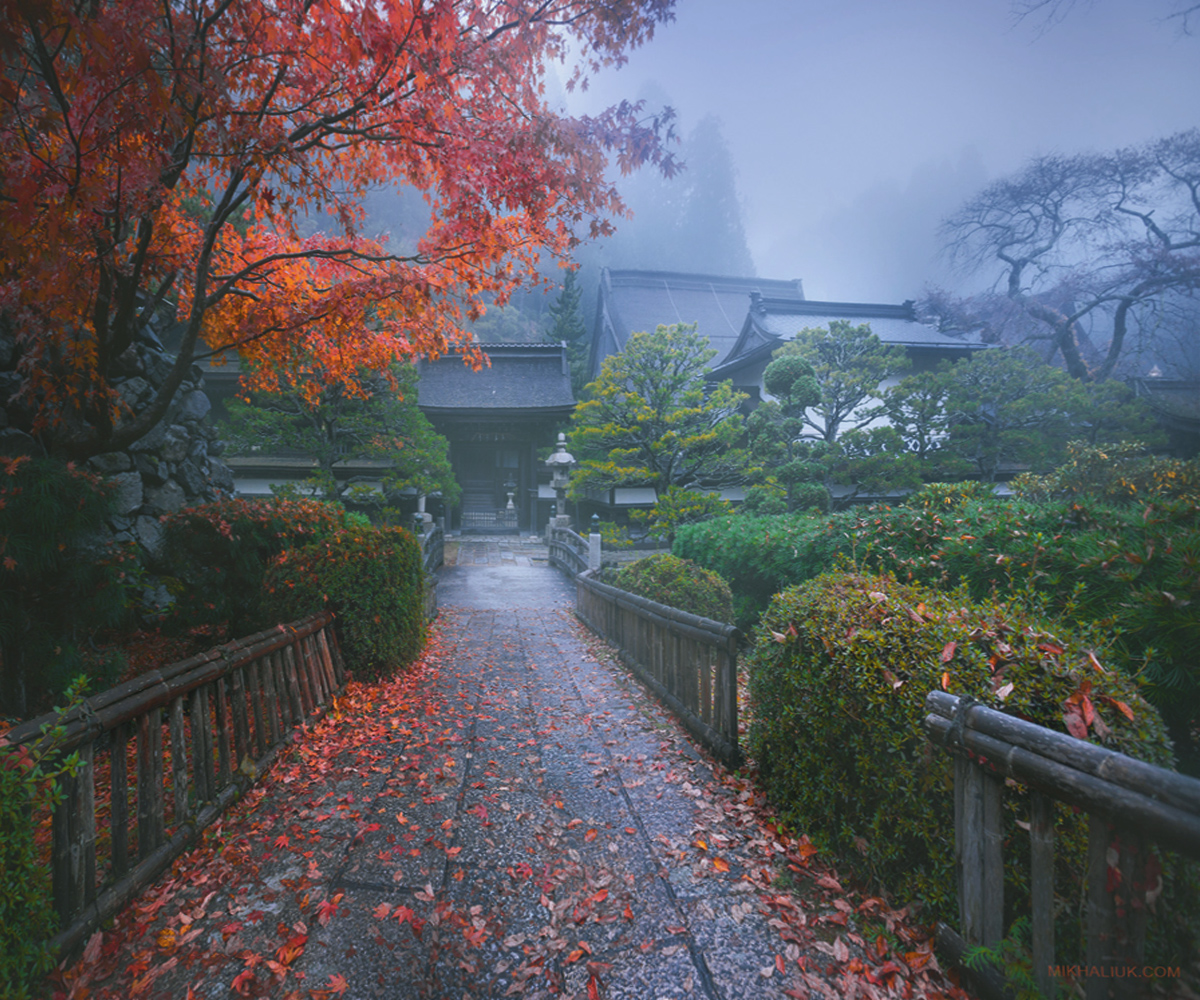 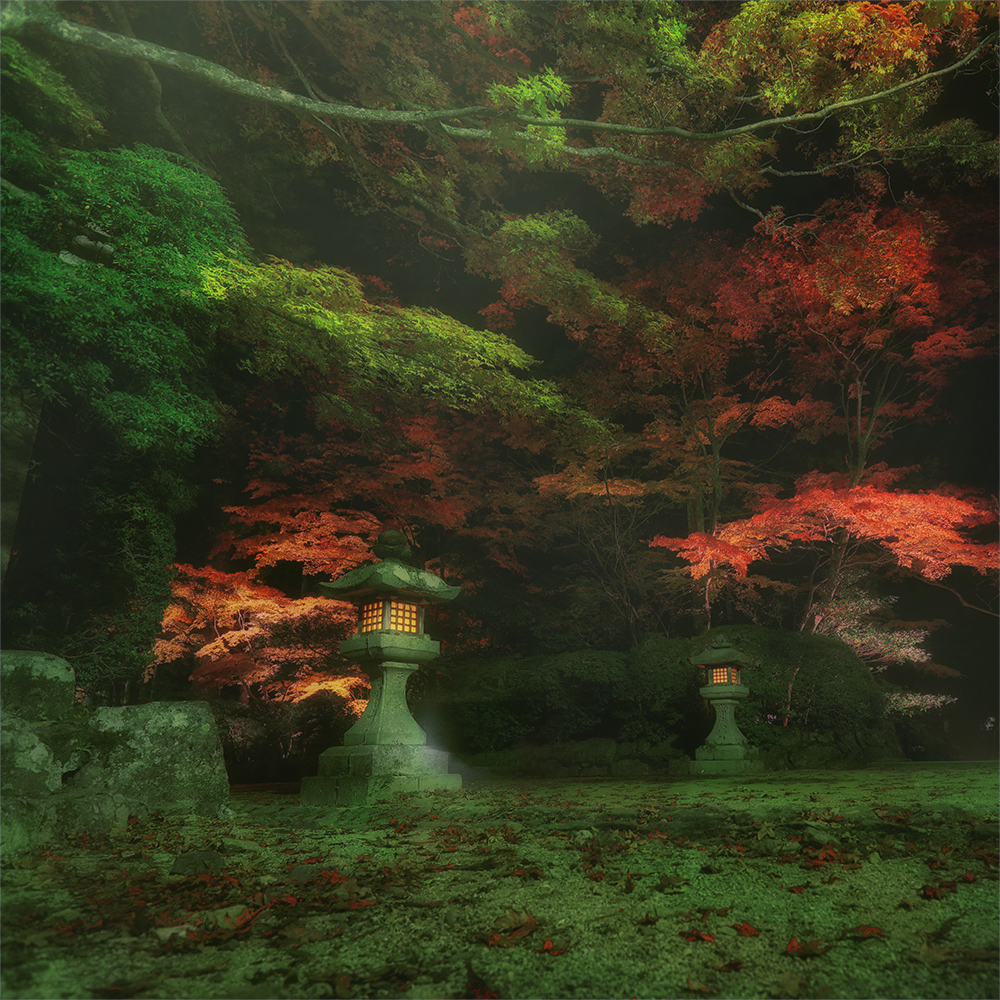 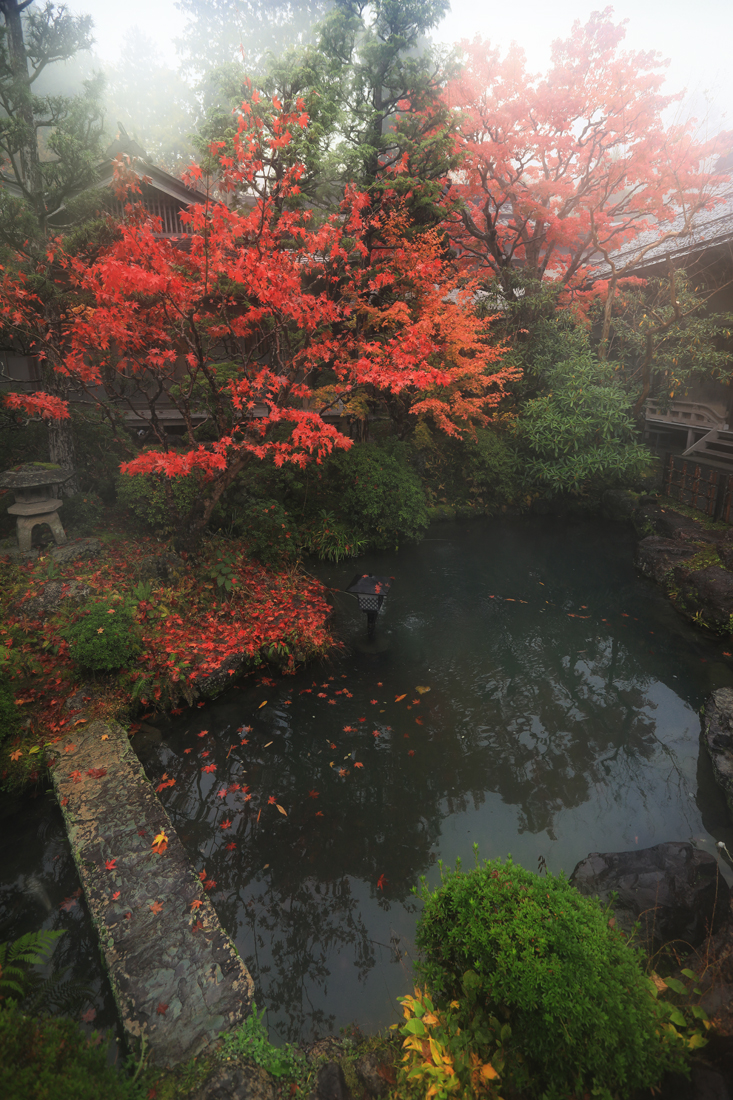 Mount Fuji is the symbol of Japan.

Fuji has been a popular subject in Japanese art for centuries.

Fujiyama is monumental and majestic, it is impossible to look at this peak without wanting to photograph it. We photograph Fujiyama from different angles during normal hours, and with different foregrounds.

Temples and lakes, red maples and sakura, bridges and parks - all this will make our photo look like a picture of Japanese art. 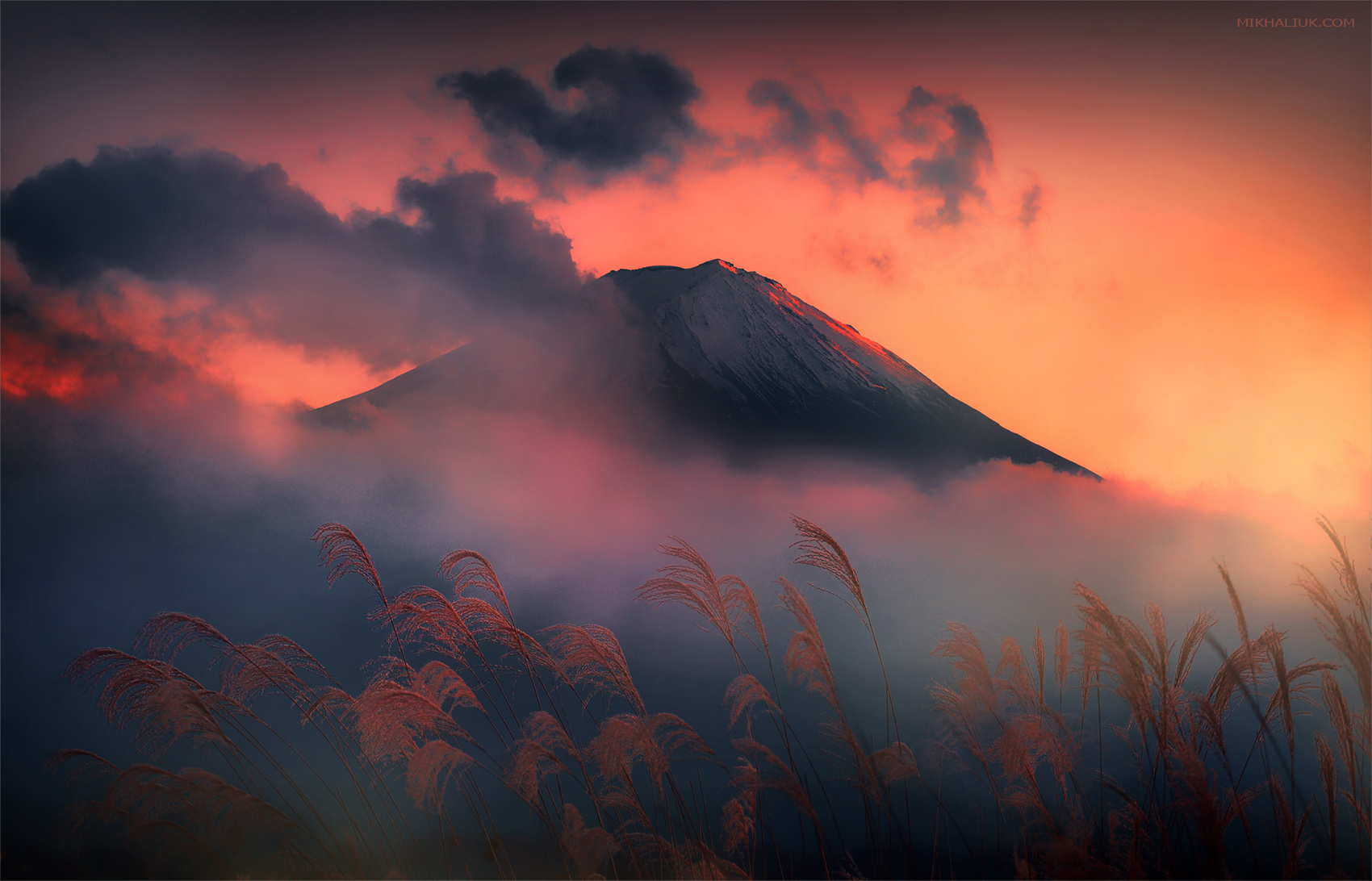 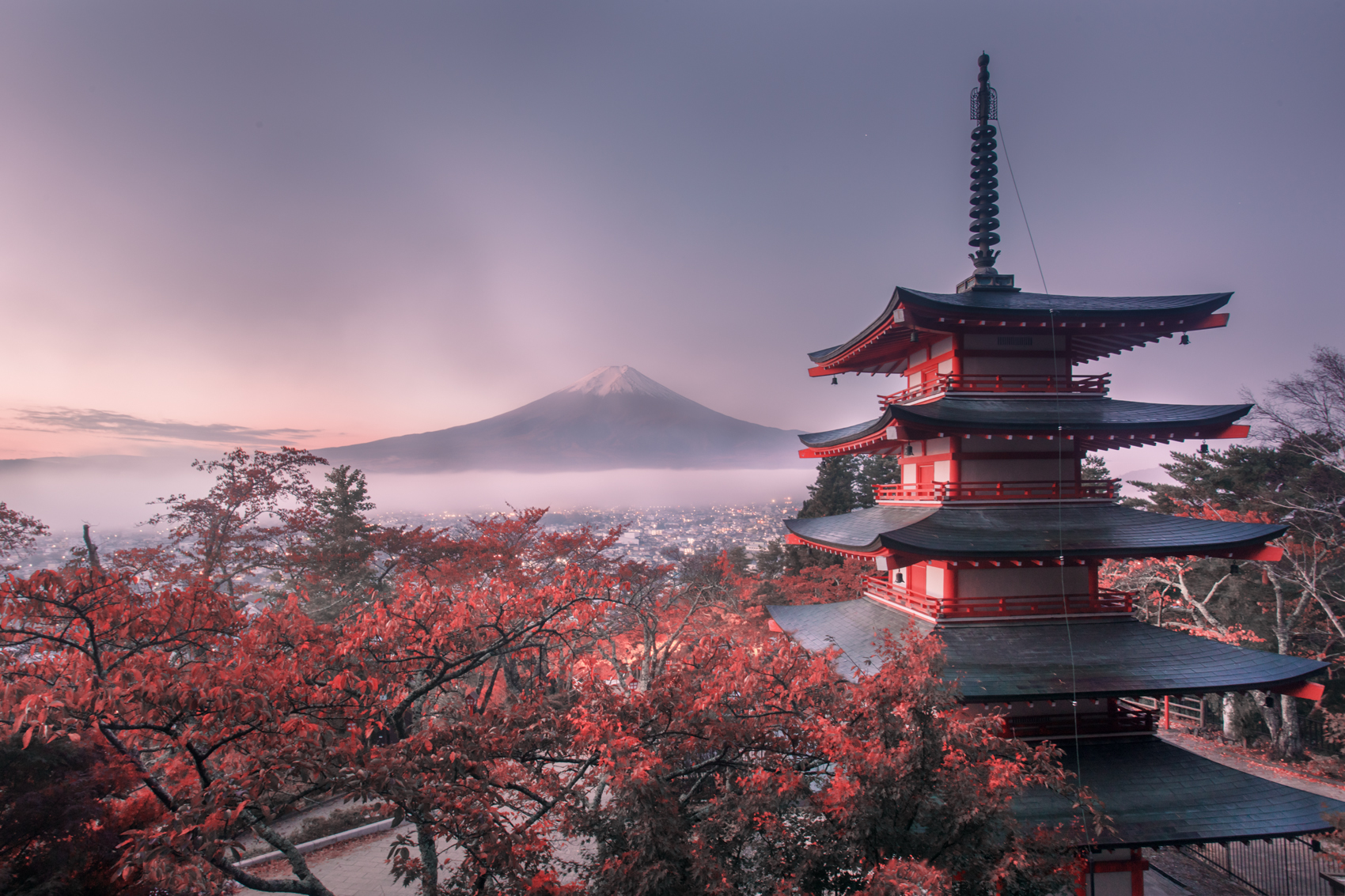 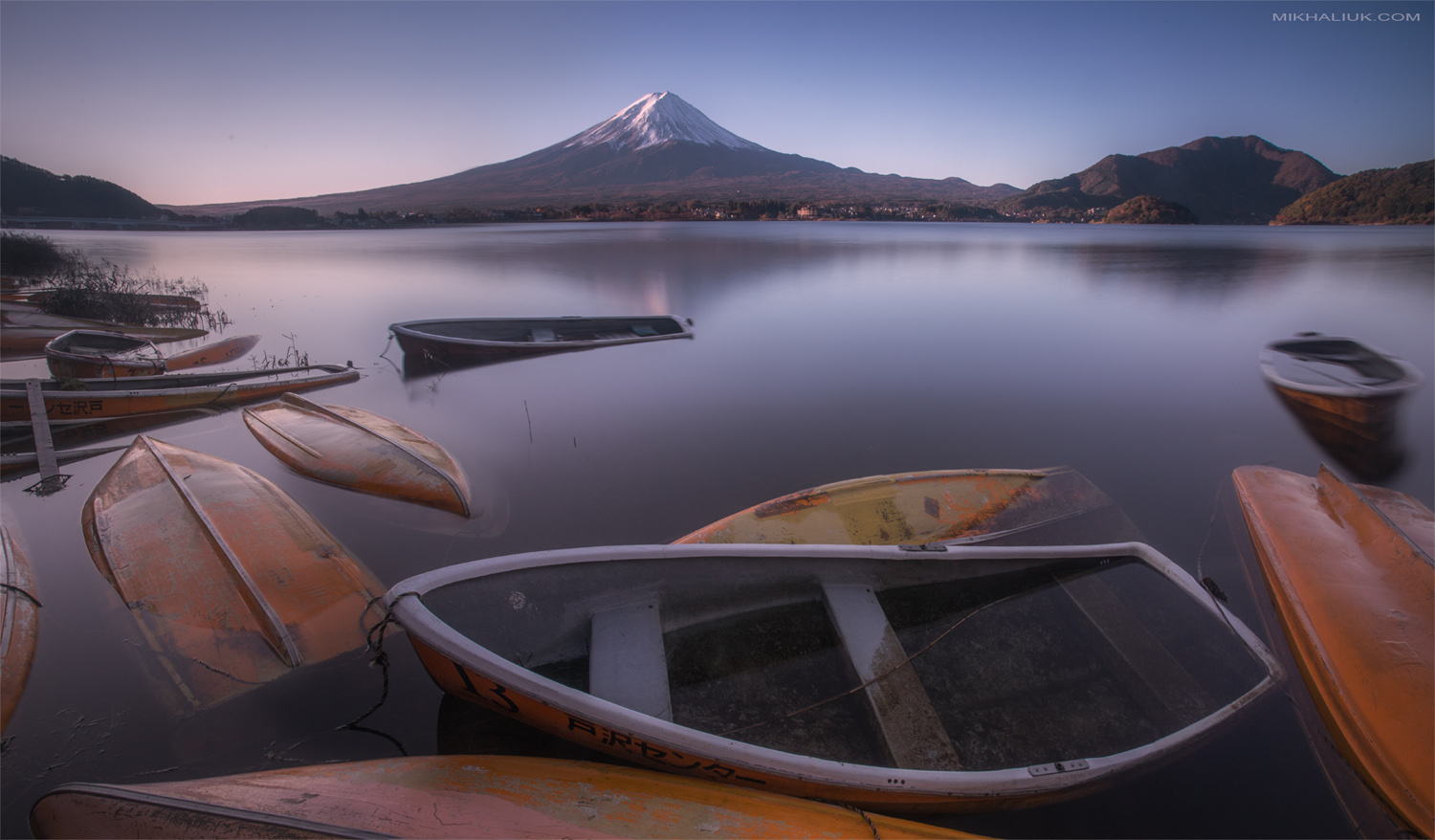 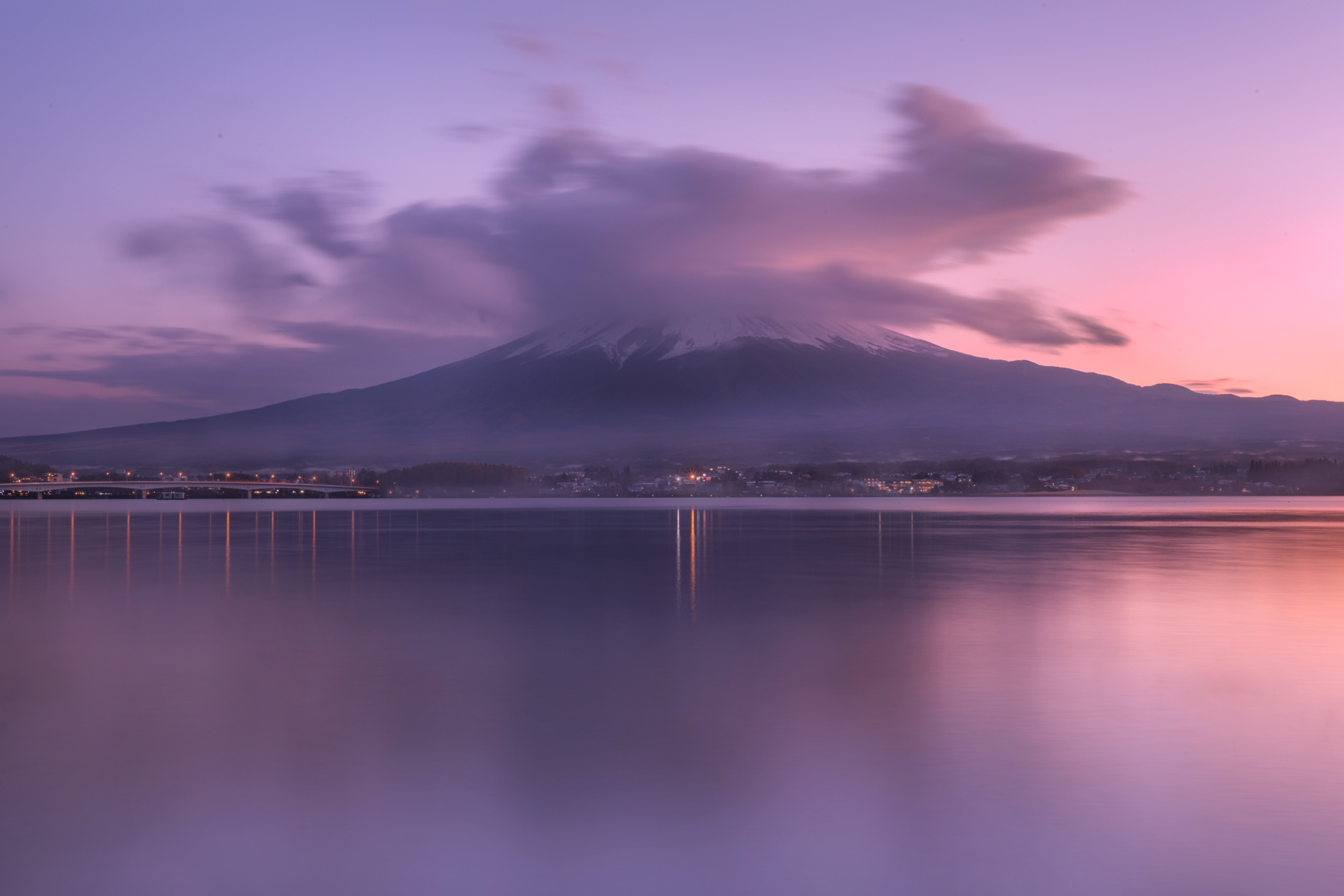 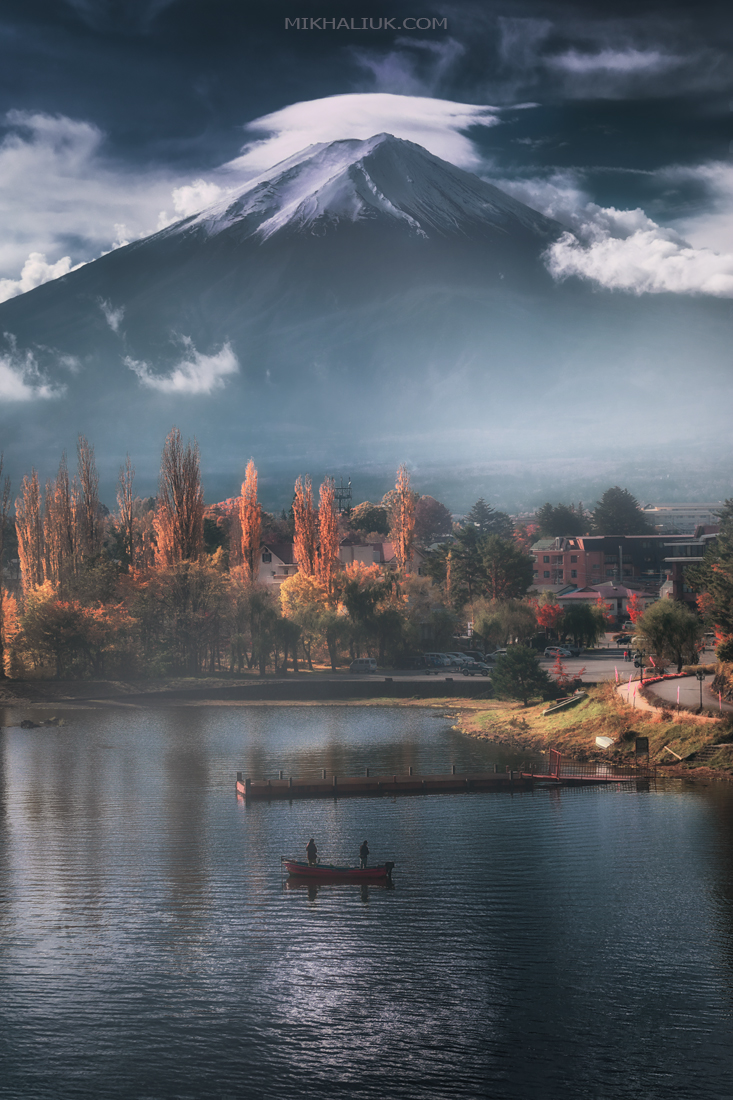 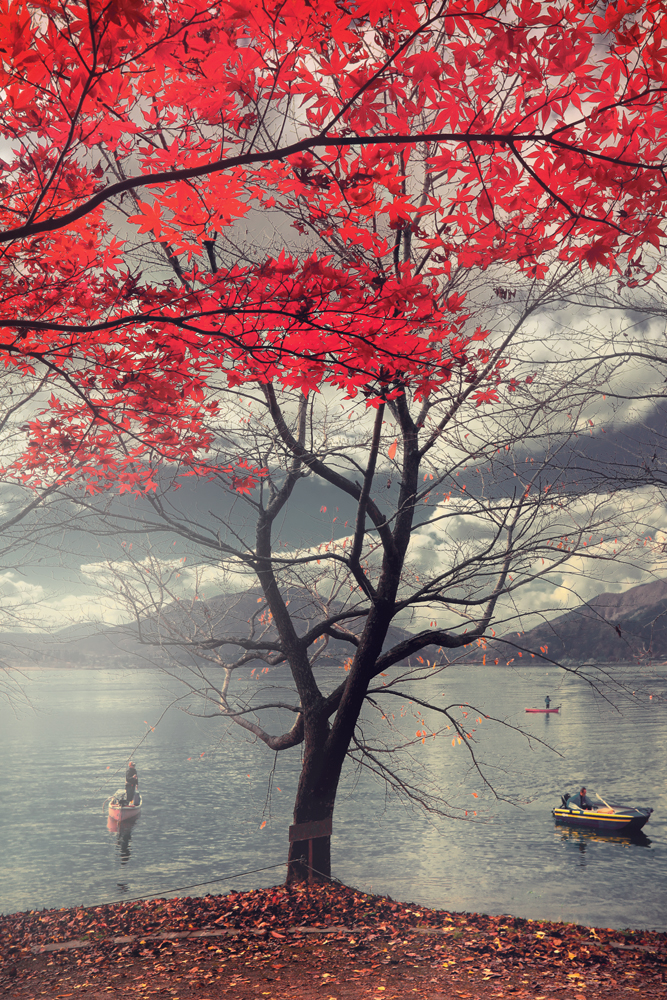 The group meets in Japan, Tokyo-Narita Airport. We leave the luggage at the hotel, have a little rest, take our cameras and go to Tokyo. We will visit the observation deck.

Early in the morning heading towards Kyoto. All the main places to visit this photo tour are listed above and marked on the map. Photo points are well thought out, based on experience, and time-tested.

We spend the last days in Tokyo again. In addition to visiting amazing places for photography, we will visit shops with photo and video equipment. Lenses of not new series can be bought cheaply.
In Tokyo, we make sure to take photos of the city in the evening, using the regime time. Those who wish can stay in Japan for a few days on their own.

Depending on the nationality, the cost of a tourist visa to Japan is from $0 to $150.

Japanese visa for the CIS countries is free. The list of documents is minimal. The processing time for a visa is 5-7 days. A single entry visa depends on the length of stay in Japan, but up to 90 days. The goal is tourism.

To apply for a Japanese visa, you will need hotel reservations and a program of stay. We send it to you.

The cost of the photo tour includes: We move around the country by trains, including high-speed shinkassen, buses and taxis (trains are the best in the world!) Services of a photographer and a guide, without which it is difficult in Japan, especially in Tokyo. Accommodation in hotels, ryokans, apartments. Meals (breakfast). Entrance tickets to the parks provided by the tour organization. Organization of this photo tour and consultation on organization issues. Assistance in obtaining a visa.

Viewpoints are equipped with restaurants at dizzying heights.

You don't need to make a deposit. Right now, I'm only signing up for the group.

Participants of previous tours get a 7% discount

Bookings from two or more people -7%

The earlier you book, the cheaper

The dates of the Japan photo tour are the most favorable for taking good, colorful and professional photos.